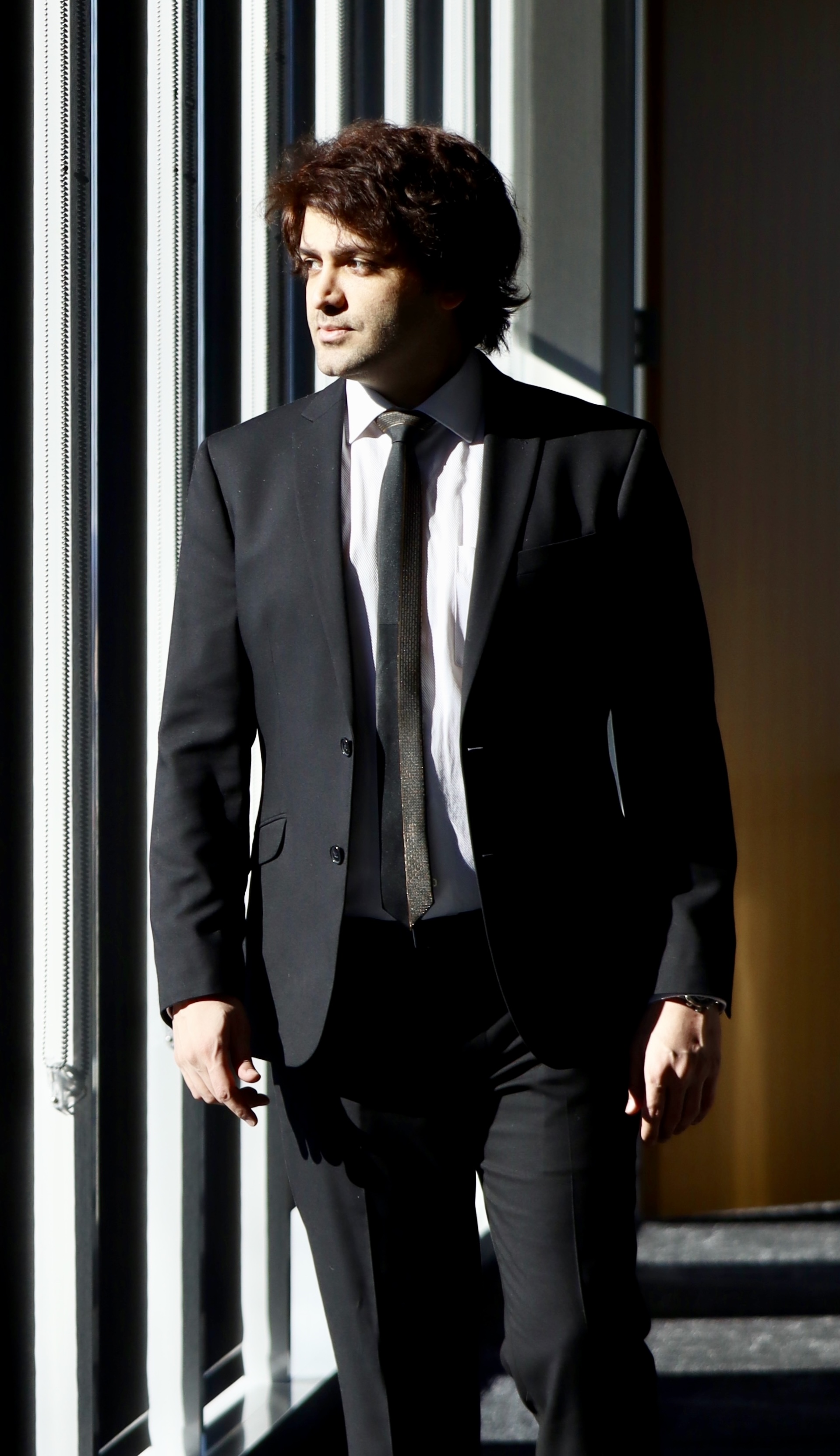 Hello there! Every person has their own unique story. Here is a glimpse into mine. My name is Shahrokh (/ʃɑ:hroʊk/) but my friends also call me Shah and Sean and I really like, and used to be called, both of them!

I’m a PhD candidate in Computer Science/Computational Science and Engineering (CSE) in the College of Computing at Georgia Institute of Technology, advised by Elizabeth Cherry. Prior to starting my PhD, I have been a postgrad student at Imperial College London where I earned my second Master’s degree in Computer Science supervised by Alessandra Russo and Mahdi Cheraghchi.

As a person who maintains a life-long passion in computer science and who is also interested in engineering topics and real-world applications of computer science concepts, Computational Science and Engineering (CSE) has been my first and only major to pursue my PhD in, immediately after earning two Master’s degrees, one in Structural Engineering and another in Computer Science.

Here at Georgia Tech, my research interests mainly include, but not limited to Deep Learning, Data Visual and Analytics, and their applications in addressing real-world problems. Particularly, I have been working on developing Interval Deep Neural Networks to account for uncertainty in the input imprecise data. Currently, I’m working on developing robust Reservoir Computing techniques, such as hybrid Deep Echo State Networks, to predict the dynamics of complex systems with partial observability and imprecise data, such as cardiac electrical waves, markets and finance data, etc. Apart from my research, I have also been working as a software developer and enjoying freelance consulting jobs.